European explorers and merchants to the East brought tales of a dark drink back home. In the 17th century, coffee traveled to Europe and was in demand across the continent. 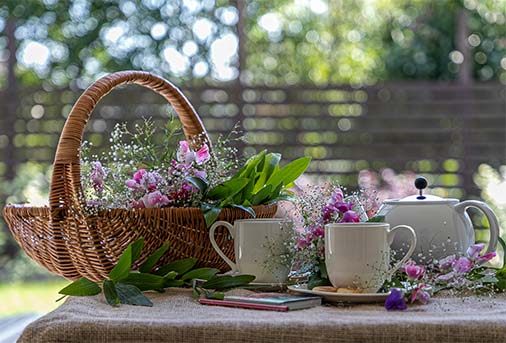 Some people viewed this beverage with fear, even calling it the “bitter creation of Satan”. It was condemned by the local clergy in Venice. Coffee became so controversial that the Pope Clement VIII had to intervene. He found the drink so good that he soon gave it Papal approval.

Coffee houses quickly sprang up in the major cities of England, Austria, France, Germany and Holland becoming centers of social activity and debates. In England coffee houses were called “penny universities” because a penny fetch a steaming hot coffee. Soon coffee began to replace the popular breakfast beverage of the time- beer and wine.

Coffee drinkers found themselves more alert, energized and more productive at work. By the mid-17th century there were more than 300 coffee houses in London alone. These coffee houses were hubs of likeminded patrons-including intellectuals, artists and merchants. Many businesses grew out of these coffee houses like the Lloyd’s of London which came into existence at the Edward Lloyd’s Coffee Houses.