Tales from the Birthplace of Coffee. 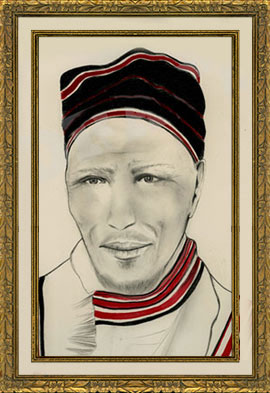 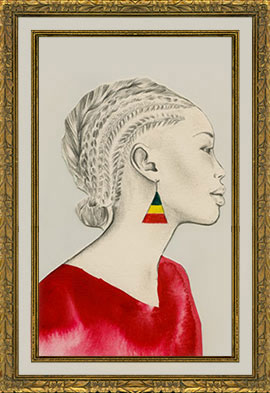 The history of coffee in Ethiopia is often related to the legend of the goatherd Kaldi. Kaldi was tending to his goats one sleepy afternoon in the mountain forests of Ethiopia. One day, he found his goats more active than usual and prancing on their hind legs. Surprised with the unusual activity of the goats, Kaldi investigated and found that they had eaten the red cherries from a strange tree.

They were very happy with the strange cherries, because chewing them kept them awake during long late-night praying sessions. Since then coffee consumption has gone through many evolutions. Even today, the offspring of these coffee seeds can be seen in the south west, and other parts of Ethiopia including Zege, an island on Lake Tana, and the source of the Blue Nile River.

Settled agriculture began in Ethiopia around 2000 years ago. Since eternity coffee has been growing in the wild forests of the southwestern highlands of Kaffa and Buno districts of Ethiopia.

Ethiopia has over 70 diverse ethnicities speaking more than 200 languages. Coffee is known as Bunna (in Amharic), Bun (in Oromiya), Bono (in Kefficho), and Kaffa (in Guragigna). Many say that these coffee names have been derived from Kaffa or Buno districts of Ethiopia where coffee was initially cultivated.

The French and Spanish call coffee Café, the Italians Caffe, the Germans Kaffee, the Finnish Kahvi, the Dutch Koffie, and the Greeks Kafes. All are variations of the original Ethiopian word which has been passed on to various languages over centuries.