Coming to the Americas.

Story behind how coffee changed America.

It all started with a gift. In 1714, the Mayor of Amsterdam gifted a coffee sapling to King Louis XIV of France. 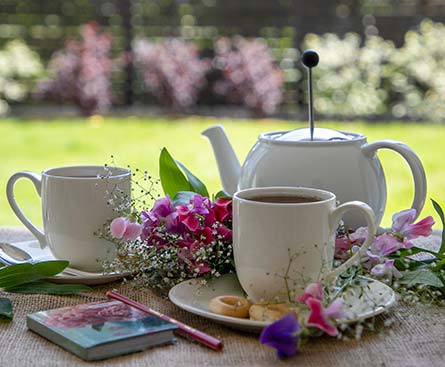 It was planted in the Royal Botanical garden in Paris. A young naval officer obtained a seedling from the King’s plant after an arduous voyage transported it safely to Martinique. The sapling thrived and it is credited with the spread of coffee to millions of trees on the island of Martinique. It later spread to the Caribbean, South and Central America.

Brazilian coffee owes its origin to Francisco de Mello Palheta, who was sent by the emperor to French Guiana to get coffee seedlings. The French were not willing to share, but the French Governor’s wife, impressed by his good looks, gave him the seeds buried deep inside a bouquet of flowers.

Missionaries, merchants, colonists continued to carry coffee seeds to new places, and coffee trees flourished worldwide. New nations were established on coffee plantation economies. Riches were made and squandered. By the end of the 18th century, coffee had become one of the world’s most profitable export crops. After crude oil, coffee is the most valued commodity in the world.