Legends and story trails of Ethiopia.


Ethiopia is a country on the Horn of Africa. It is one of the world’s oldest countries with its territory altering over centuries. The capital city Addis Ababa is in the center of the country. In ancient times, the capital was located in Aksum a city in the north, around 100miles from the Red Sea coast. Present-day Ethiopia emerged from the Kingdom of D’mut in the 10th century. This was followed by Aksum around 100CE, which extended from Nubia to Arabia.

Based on Gospels Mathew (12:42) and Luke (11:31) biblical queen of South, Queen Saba is believed to be the Queen of Ethiopia. 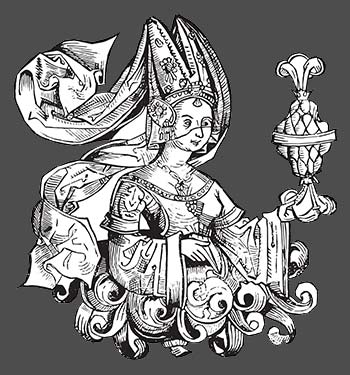 The current territory was consolidated during the 19th and 20th centuries under the imperialistic European powers. Ethiopia rose in prominence in world affairs first in 1896, when it triumphed over colonial Italy in the Battle of Adwa, and again in 1935–36, when it was invaded and occupied by fascist Italy.

Following the Italian occupation, the country faced a severe famine, uprising and revolution in the next few decades. Ethiopia has recovered since, having opened up its economy in the 1990’s.

With over 12 million people in Ethiopia involved in cultivation and picking of coffee, it is unsurprising to see coffee as the central part of Ethiopian culture. It is so inextricably linked that it appears in many expressions dealing with everyday life, food, and personal relationships. 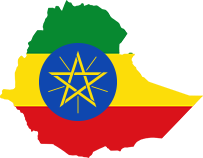 Semitic languages are spoken chiefly in the northern and central parts of Ethiopia. Ge’ez, Tigrinya, Amharic, Gurage, and Hariri are some of these languages. Ge’ez, the language of the Aksumite Empire, has confined to religious writings and worship in the Ethiopian Orthodox Church. 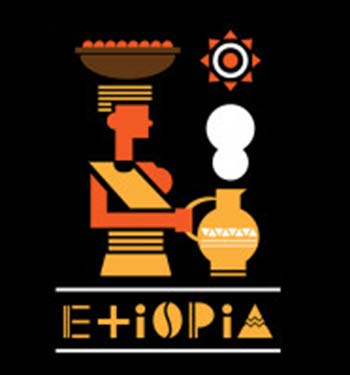 Tigrinya is the native language of northeastern Ethiopia. Amharic and Afan Oromo are the principal languages of the country. Amharic is spoken chiefly in the central and northwestern parts. Gurage, and Hariri are also spoken by a few in the south and the east.

Oromo, Somali, and Afar are the prominent Cushitic languages. Oromo is largely spoken in the western, southwestern, southern, and eastern areas of the country. Somali is used by people of Ogaden and Hawd, while Afar is commonly used in the Danakil Plain.

The Omotic languages, especially Walaita are not widespread, their usage confined chiefly to the densely populated areas of the extreme southwest. The Nilotic language group is the vernacular of the Western lowlands, with Kunama speakers being dominant.

The Ethiopian constitution has attributed official state recognition to all Ethiopian language.