The Spread of Organised

As Related By Israel Defga. 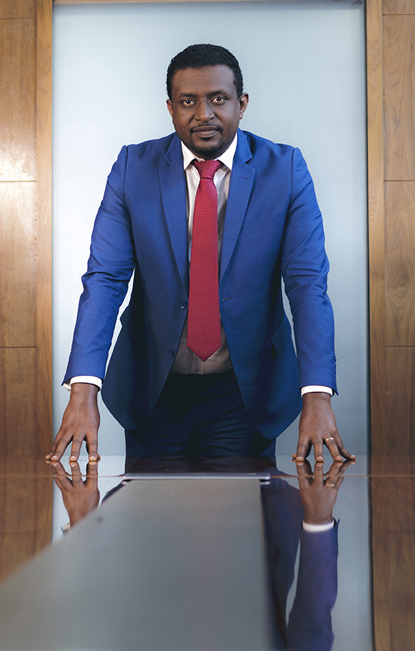 The Spread of Organised

As Related By Israel Degefa.

I was born in Sidamo, the first coffee-producing region in Southern Ethiopia. The towns of Yirgalem, Alem Tabandor and Shepedino in the southern region are particularly noted for their coffee. Early on, the Socialist government encouraged coffee planting and production as a means of generating revenue for the country. Orange farms were also widespread at the time, which gave the local coffee a delightful citrus note to the complex flavour, with good acidity, fine balanced body and intense aroma. The elevations of coffee farms range from 1,500 to 2,200 meters above sea level. After that coffee production was initiated in other areas with the encouragement of the government. It moved to neighboring areas such as Yirgacheffe which were highly suitable for production. The landscape is very hilly with many plateaus. The Yirgacheffe farmers quickly increased their knowledge about coffee farming practices, which has led to excellent success in the market. The coffee is particularly fruity.

From there coffee spread to the highland areas of Sidamo where the trees are newer. In my home area, the trees can be 65-85 years old. Trees this mature no longer produce good, flavorsome coffee but farmers have been resistant to replanting due to the perceived interruption in their income. On a side note, in response to this issue Kerchanshe now runs a range of projects in the area which encourages good farming practices such as pruning and replanting. From Yirgacheffe, coffee moved on to the Guji and Borana areas. Most of the Guji region was originally forested with few plantations. Guji society was also nomadic. However as Guji farmers caught on to coffee production, this area has become very important and today the Guji coffee quality is widely acclaimed. These farmers have been carefully laid out. They are generally very large and well managed, and have kept updating their practices and infrastructure in line with the best coffee growing practices.